On this page, you will find photos of some Jewish families from Bodzentyn.

For more photos, consult the Resources

Do you want to contribute to the testimonies, recollections or photo gallery?

Eva Herling nee Sztarkman, born in 1923 in Bodzentyn, received the picture from her cousin (in the picture). He saved it after he visited the family.

"On the [right] side is my youngest sister Chaya, two years younger than I am. She got killed in the camp. Next to her is me. Then Sonja, my sister, who survived with me. Then a brother, Motek. [...] Then my sister Hannah. Sitting: My sister Marma Rivke, my father [Schlomo] and my mother [Leah], and cousin that came to visit us from Toronto [...] Shloimo. [At the bottom row] my little sister and youngest brother [...] Moishe and Bailah. One brother is missing; he [Victor] was in the army at that time. [...] The picture was taken before the war [...] in our house in the backyard."

Editor's note: Eva Herling Sztarkman describes this picture from the time before the war when her brother was in the army. It was probably taken around 1935–1938.

Pinchas Frimerman, born in 1915 in Bodzentyn, received the picture after the war from his aunt in Toronto.

"This is my mother, Yita Brucha. My father is Mordechai. My oldest sister is Yentl. My middle sister is Zelda. My youngest sister is Faige [Shafir nee Frimerman]. My oldest brother is Alte Chaim [...]. When they took the picture, I was nine years old."

Editor's note: Given Pinchas Frimerman's year of birth (1915) and that he says he was nine in this picture, it was probably taken in 1924.

"This picture was taken in 1938, in front of the Mariatsky church in Kraków following the wedding of one of my uncles. The person on the left is Shmiel Weintraub. He gave us this picture because he had it [...] The person next to him is a cousin that did not survive the war. Next to that is my mother [Rivka], and then is the manager of our mill [in Bodzentyn], and next to him is my sister, Irene Horn [nee Szachter], and next to her is the sister of the bride, and then one of my youngest uncles, Yankel Szachter that did not survive."

Editor's note: You may read more about one of Rachell's sisters, Goldie Szachter Kalib, on this page >>

In this picture, we see Beresh (Berek) Szafir's family. At least three children immigrated to the British Mandate for Palestine (1918-1948) before WWII, including a son, Israel Manes Szafir, and two daughters, Feige and Chaitze (Khana). According to a birth certificate, Chaim Szlama was born on August 24, 1916, in Bodzentyn, to Berek Szafir and his wife, Fajga Rajza Szafir. Unfortunately, it is not sure which family members, apart from Mr and Mrs Szafir, can be seen in this picture. The picture was probably taken sometime in the 1930s. 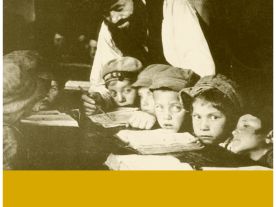 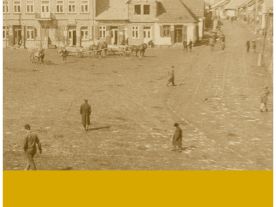 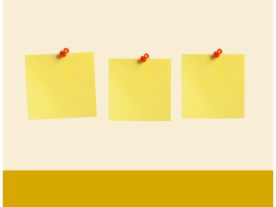 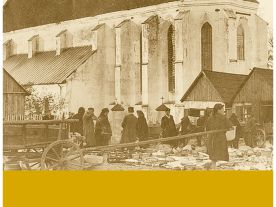 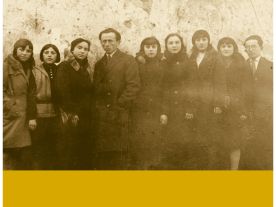 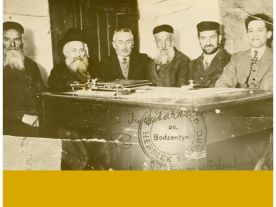 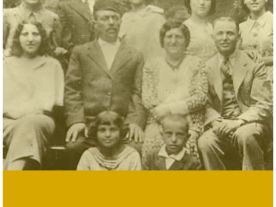 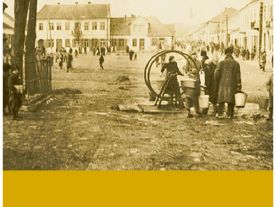 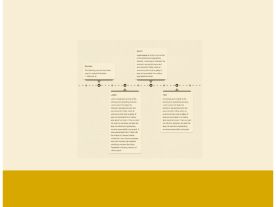 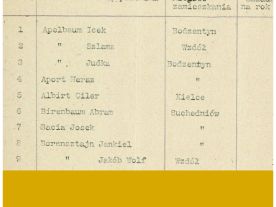